The 2018 Smashing and Dashing Tag! 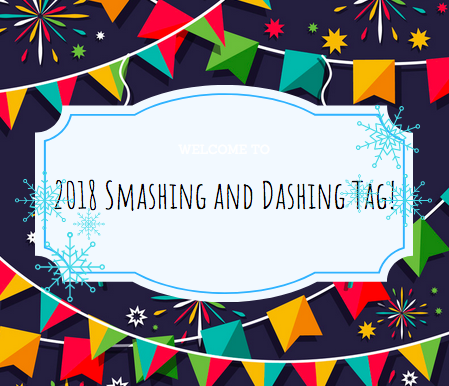 Hi guys! The other week I saw Cait @ Paper Fury's Smashing and Dashing Tag, and right away I knew I had to include it in my line up of 2018 reading posts because it looks so unique and fun! (Just like Cait! 😂) I'm actually doing the longer version from 2016 cuz I missed it back then and I really want to answer all of the questions! 😄) 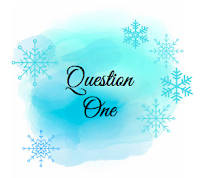 I don't want to take forever thinking to hard about this one cuz I'm sure I've answered a similar question to this, but for this one I think I'll go with Hazel from Breadcrumbs. The whole thing about her situation with her parents divorce, not having any friends, and being treated like something was wrong with her because of what was going on with her mentally just really hit me hard, and I was really encouraged by her strength that she showed throughout the book because if I was her I don't think I would've been as brave as she was. 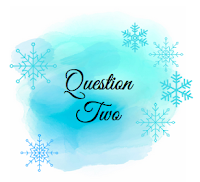 Probably Maddox, the fox with superpowers from Fire and Flood. He is so cute and yet so cool and kick-butt and so loyal to Tella. I loved him and I love how he felt like an actual character and not just this side object that is just there to be a plot device. 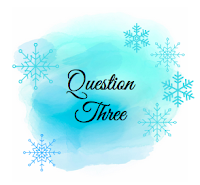 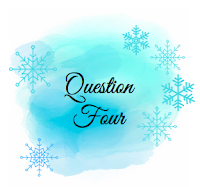 Ceridwen from Frost Like Night! I'm not sure why but I just loved her in this book! I'm so glad they added her POV because it added SO much to the story and I loved how her friendship with Meira developed more even through the war that was going on around them. She's so fierce and passionate and so cool! 😄 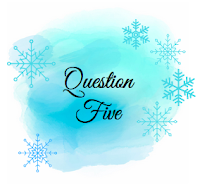 Am Surprised That I Loved You:

Uh, Lyra? 😂 She creeped me out so much in the beginning but I ended up loving her character arc and I was totally rooting for her romance with Elian by the end. 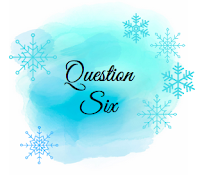 Oh man, I have no idea. It could be anybody. 😂 I mean if this were for 2017 I'd totally go with Alosa from Daughter of the Pirate King, but I seriously don't think I can pick just one person, so let's just say literally everybody in all of these books: 😂 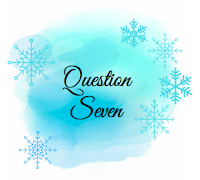 I'm sure there's a lot of people I could put for this, but I'm going to go with Nina and Inej cuz they are pretty much the only characters I really liked from Six of Crows. They count as anti-heroes, right? 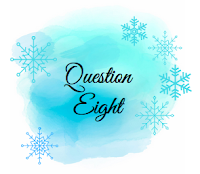 The Best Friends of All:

Also everyone in The Mother-Daughter Book Club of course. 😉 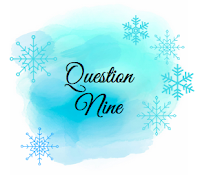 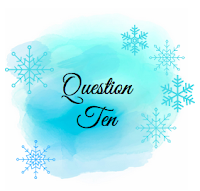 Best vs Worst YA Parents:

This series literally has the best parents! They're such interesting characters themselves and they add so much to this series and I just love them and all of their families!

There are so many bad parents in YA for so many different reasons that it's so hard to pick who's the actual worst, but I really did not like Andi's dad. He was just the opposite of helpful and he was just too wrapped up in himself to really care about his family. He may not be the worst parent out of all the books I read last year, but he reminded me of my own dad, so he stuck with me the most. 😕 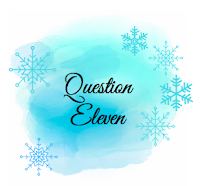 Ship of All Ships:

Kol and Lorelei!! They are SO cute and I loved their awkwardness and the slow burn romance, and the great twist of true love's kiss at the end. 😍

And of course I still have to mention my OTP, Megan and David. 😂 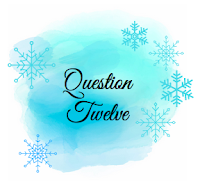 Most Precious Must Be Protected: 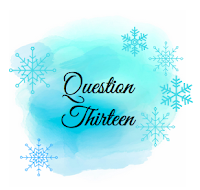 Literally everybody in this book! These poor kids should've died like 1,000 times all through the first book with all the crazy crap that goes on, how in the world did they even make it to this one? 😂 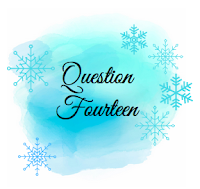 Most Boring As a Barnacle:

It was really hard to find a character that was boring rather than the book as a whole. I mean, I think every character is interesting in their own way, right? But the best I could go with for this question is probably Zoe from Once Upon a Kiss, but I'm not totally sure why. The whole book was just pretty two-dimensional I guess. 😕 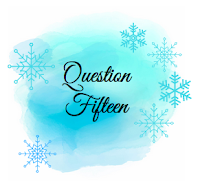 Award for Making the Worst Decisions:

Ugh. Probably Ren. I mean why? This whole book was just...WHY? It was so stupid and unrealistic and everything, especially Ren, made me want to pull my hair out! I mean she seriously should've ended up dead at the end because she was too busy lusting over her boyfriend to notice the killer leading her into a trap. 😠 I mean, come on. 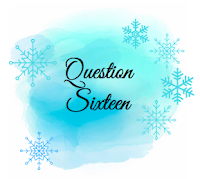 Most in Need of a Nap:

Uh...everybody in every book ever? 😂 But most specifically probably Lorelei. I honestly don't think she's ever had a nap in all the 16 years she's been alive. Poor girl. Running from an evil queen while trying to keep the people in your kingdom alive is hard work. 😔 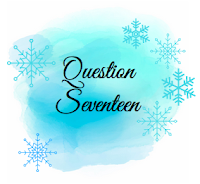 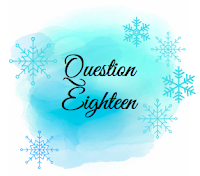 Want to Read More about You:

Ceridwen! Can she just get her own spin off series please? 😂 I don't know why, I just love her! 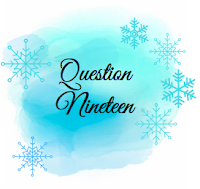 Definitely David. He and his terribly thought out metaphors are definitely one of the best things about this whole series. 😂 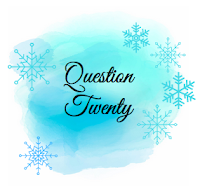 I mean probably Kaz, cuz I mean, who else? 😂

So that was the smashing and Dashing tag! Wasn't it fun? What were some of your favorite characters from books you read in 2018?

I'll be back on Tuesday with another post! Bye! ♡