Blogoween #9: The All Hallows Write Tag! 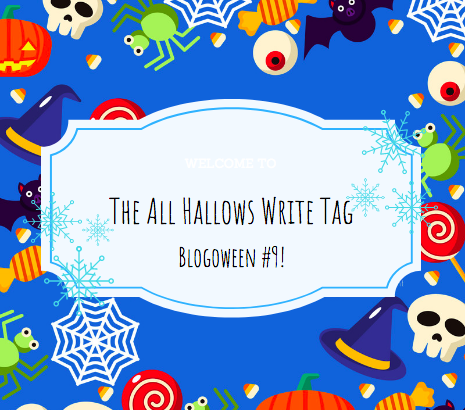 Hey guys! This tag was created by Sam Kasse, and last year I found it on Kat's blog Life and Other Disasters but didn't have time to do it. So I saved it on my list of post ideas and thought it'd be perfect this year for Blogoween! I'm excited to finally do it so let's go! 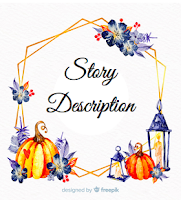 Well it was really hard to decide which of my WIPs I wanted to use, but I decided these questions would work best for a series I have an idea in my head about a group of girls who all go to the same school who's families take in exchange students and they all become friends. I had an idea that they would have a book club or something, but I don't think I'll ever actually end up writing it, and if I do I probably won't publish it because I'm afraid I'd accidentally make it too close to The Mother-Daughter Book Club series. 😂 But anyway, just for fun for the past couple of years I've enjoyed creating the characters and their personalities, so I think this tag would work best to showcase them! 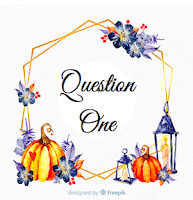 It’s Halloween night! What is your protagonist dressed up as?

Okay, well since I haven't actually started writing it yet so I'm not sure who the main character will be. I might have multiple ones, but I think I will go with Denver. She loves books, so if she had to dress up, I think she would dress up as one of her favorite characters, like Maid Marian from Robin Hood or Katniss Everdeen. 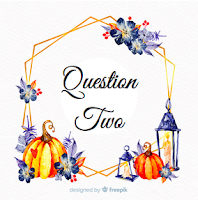 Who in your cast refuses to dress up and shows up at the Halloween party without a costume?

Actually Denver would be this person too. She is pretty shy and introverted and would really only go to a party if her friends dragged her to it, and if that happens it would probably be last minute so she would probably not actually bother dressing up. 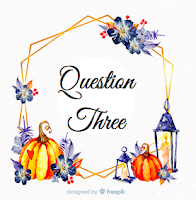 Which character wears the most outrageous costume, and what would it be?

Oh definitely Denver's best friend Anna-Faye Sorrento. She's a theater kid and is very bubbly and loves drama and bright colors. Her closet overflows with crazy outfits that would look ridiculous on anyone but her. She's probably dress up in something big and fluffy but cute and colorful or something from one of her favorite Broadway musicals. Denver often wonders how the heck she ended up being friends with her, but really it's because Anna-Faye kinda adopted her and she has no choice. 😂 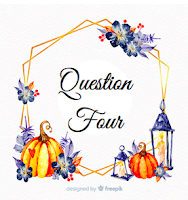 On Halloween, werewolves, vampires, and zombies are on the prowl. Which of your characters gets caught in their clutches, and which creature do they subsequently turn into?

Uhhhh there is no way this will happen for real in my story since it's definitely just a contemporary, but I think maybe Hunter Sertori would? I feel like she would like Twilight, so maybe she would turn into a vampire. 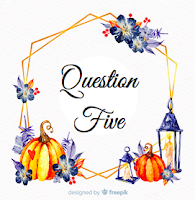 Who wins the contest for best costume?

Probably Chani and Brynja. Chani loves vintage things and making her own clothes, and she and Brynja also love Disney. Brynja is the exchange student that Chani's family is hosting from Iceland, and she has almost white-blonde hair, and Chani's hair is kinda like a strawberry blonde, so Chani decided to make Anna and Elsa costumes. She would spend months making them so detailed and would totally get a lot of compliments on it because of that and because they already look so much like Anna and Elsa. 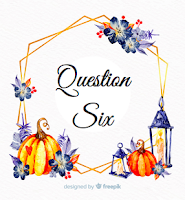 Who hands out toothbrushes to the trick and treaters?

I feel like Angolique's family would. Her and her whole family are sports and fitness obsessed health nuts, and though they love her, her friends would totally avoid her house on Halloween. 😂 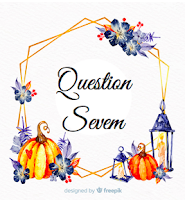 Which two of your characters decide to pair up and do an angel/devil costume together? 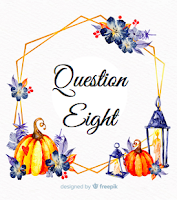 Someone is too scared to even attend the Halloween party. Who is it? 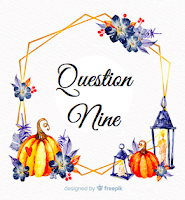 Who overdoses on Halloween candy and ends up sick?

Ooh, maybe Rydelle, because her mom owns a bakery and she loves helping out there, so she definitely has a sweet tooth, but from that I feel like by now she would've learned to have some discipline. So actually, probably Anna-Faye. She has almost zero self control when it comes to these kinda things. 😂 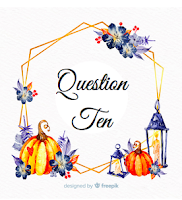 Which character is most likely to place a curse/hex on someone and who would they curse?

Oooh, definitely Marguerite. She's one of the two exchange students from France that Rydelle's family is hosting and she is always very annoyed by everyone else and thinks she's better than them. Nicolette is the other French girl staying with them though and she is really nice. Rydelle and her get along well and she doesn't like Marguerite as much as everybody else does.

So that's the All Hallows Write Tag! I hope you enjoyed it and are ready for more Blogoween next week! 👻

And here is a post I wrote on Denver from this series if you want to know more about it! 😊