April Wrap Up + May Goals! 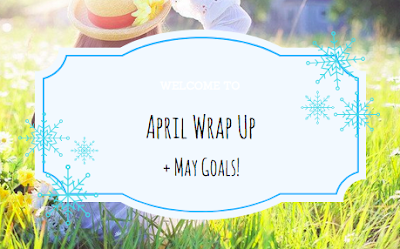 Hey Guys! Well last month felt like it dragged by and I didn't do much reading at all because of Camp Nano, but luckily I made my goal of 35,000 words so that's good!
But mostly I think it felt like it dragged because spring couldn't get here fast enough! And now that it's actually here, it feels like freaking fall! 😩 Ugh SERIOUSLY our weather is crazy here! It's so frustrating because at the beginning of April it was so warm and sunny and it really felt like spring even though we still had snow on the ground, and now that it's May the snow is gone but it's still mostly all brown and dead outside and it's been rainy and windy almost nonstop for the past couple of weeks! It's really bad today especially it's like we are literally having a storm or something. The wind is literally throwing the rain against the window as I write this and it's so LOUD. Ugh where is all the sunshine and warmth and greenery?! COME BAAAAACK! 😭


Ugh, okay. Enough complaining. I should probably move on to a more positive note of things that I accomplished...or didn't accomplish. 😂 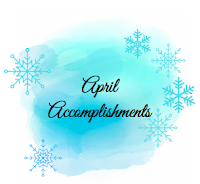 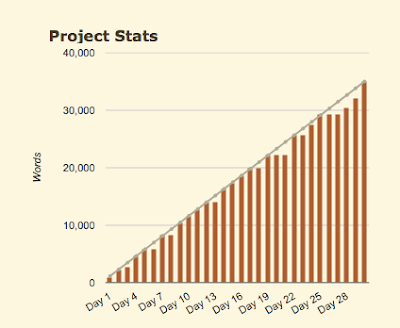 I'm so proud of myself because this is the first time where I feel like I've actually won! Last summer I technically won, but it was a 5,000 word short story and I kept shortening my goal so I would win, so basically I cheated. 😂 But this time I actually stuck with it and didn't give up during week two like I usually do, and even when I got behind a couple days I actually wrote 3,000 words in one day to catch up, which I had to do more than once. (As you can see from the uneven chart. 😆)
Life: 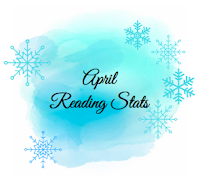 Yeah this was a sloooow reading month because of Nano, but I am planning to read a lot more during May! 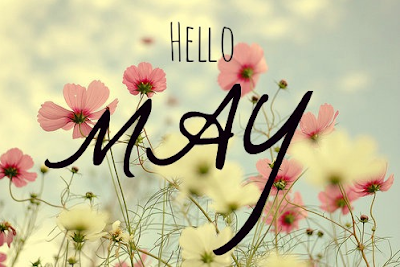 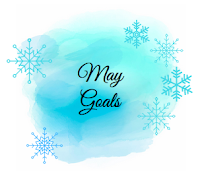 *Some of these are not necessarily just goals for this month, but ones I want to continue to work on throughout the summer.

Okaaaaay so these long lists of goals are probably very overly ambitious, but hey, it's spring! I'm feeling motivated again to be productive and try new things and have a fresh start! Cough cough, let's see how fast I'll crash and burn. Okay, that's not very optimistic, but whatever. 😂

What are your goals for this month? How did April go for you? And did you do Camp Nano? What was your goal? Let me know!